Below is a list of shoots whose scores will be used for the EMAS Senior Team selection as decided at the County Chairmans meeting in 2015.  The WMAS Challenge shoot will hopefully be held in our region this year. END_OF_DOCUMENT_TOKEN_TO_BE_REPLACED 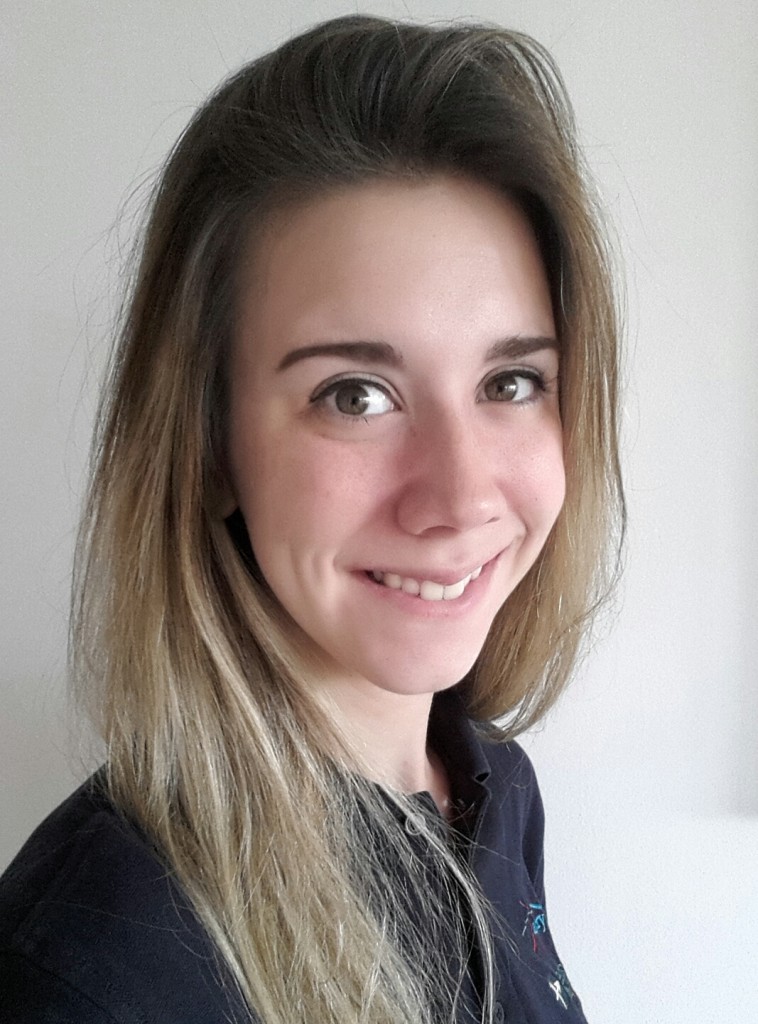 In May 2016, the World Archery European Championship’s come to Nottingham. The Championships are the second most important qualification tournament leading into the Rio 2016 Olympics. Typically 40 countries participate with around 320 archers. Qualifications will be held at University of Nottingham’s Highfields venue and the finals will be held in the heart of Nottingham – Market Square! END_OF_DOCUMENT_TOKEN_TO_BE_REPLACED

The third and final leg of this year’s Notts League will be held at Highfields Sports/Beeston Hockey Club on University Boulevard (NG7 2PS) on Sunday 9th August, with sighters at 10.30.  END_OF_DOCUMENT_TOKEN_TO_BE_REPLACED 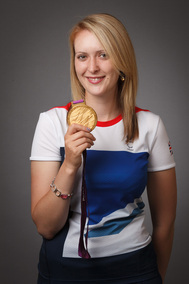 Double Paralympic gold medallist, three times World Champion and multiple world record holder Danielle Brown is offering sport psychology sessions to help others succeed in sport. When striving to discover exactly what separates the best in the world from everybody else, Danielle was always drawn back to the psychological elements of sport. She has now turned to coaching and aims to make sport psychology accessible at grassroots level and beyond, helping athlete’s progress to the next level. END_OF_DOCUMENT_TOKEN_TO_BE_REPLACED